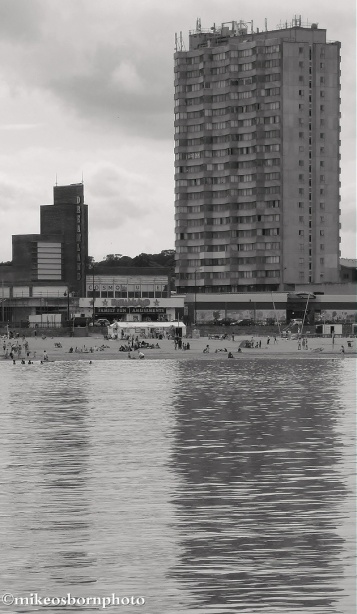 Britain’s seaside towns have a reputation of being tired, neglected and lacking in charm – and Margate in Kent, south-east England is no exception.

Visitors to the town arriving by train from London on the sleek high-speed train might be disappointed by first impressions.

It is dominated by a 1960s tower block which sits close to Dreamland, an amusement park which currently lies idle. Another small parade of shops now sits derelict and is a depressing den of graffiti.

This urban wasteland overlooks the golden sands of the beach, while gaudy amusement arcades offer the only recreation.

The town’s high street, meanwhile, has a poor selection of stores and is anything but bustling.

Just out of sight, there is a building bearing the sign ‘Limbo’. It seems to sum up the feeling of this slice of coastal life.

And back to the huge tower block, some large letters in a window spell out ‘Tesco’ – the name of the UK’s biggest retailer.

There is a row over whether the store should be allowed to move into Margate. It looks and feels more like a cry for help. 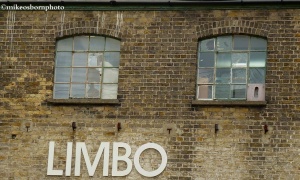 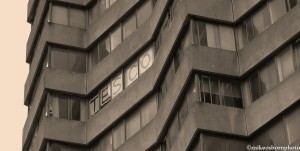 Please leave your comment below. I look forward to hearing from you Cancel reply